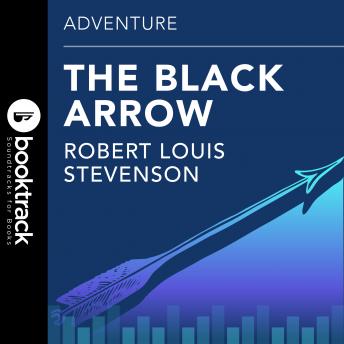 Listen to The Black Arrow with a movie-style soundtrack and amplify your audiobook experience.

A body is found in a backwater creek not far from the house by the lock, but what leads Noel Stanton on a quest to determine who the killer might be is more than merely the disappearance of his American friend Harvey Farnham. He has reason to believe that the wealthy and influential owner of the house, Carson Wildred, might somehow be implicated in the coincidental disappearance and murder. But as Stanton's search progresses, he learns that his friend is safe and sound back in the U.S. and he therefore must learn more about the house itself with its peculiar construction, it's hidden passageways, and the peculiar smoke occasionally seen rising from its inaccessible areas. But everything is accounted for by the police, the servants, and Mr. Wildred during his investigation, leaving a most strange mystery left for Stanton to unravel.

This title is due for release on March 8, 1905
We'll send you an email as soon as it is available!