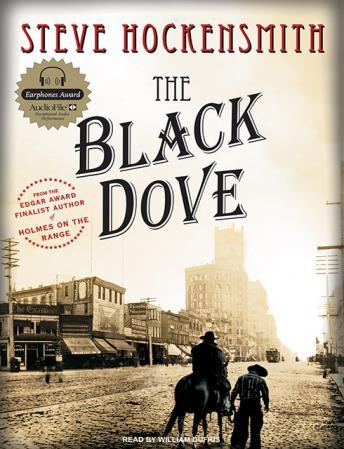 In this hilarious follow-up to Steve Hockensmith's critically acclaimed novel On the Wrong Track, crime-solving cowboys Gus 'Old Red' and Otto 'Big Red' Amlingmeyer are wandering around San Francisco when they stumble onto another mystery to be solved: the death of their acquaintance Dr. Chan. It turns out that no one wants this mystery solved, but that doesn't stop the brothers from riling up the locals with their heavy-handed investigations. Wild chases ensue until Old Red and his helpers finally put the clues together for a showdown on the waterfront.