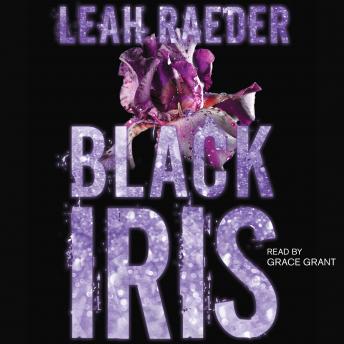 “Love is not a thing that we create. It’s an undoing.”

It only took one moment of weakness for Laney Keating’s world to fall apart. One stupid gesture for a hopeless crush. Then the rumors began. Slut, they called her. Queer. Psycho. Mentally ill, messed up, so messed up even her own mother decided she wasn’t worth sticking around for.

If Laney could erase that whole year, she would. College is her chance to start with a clean slate.

She’s not looking for new friends, but they find her: charming, handsome Armin, the only guy patient enough to work through her thorny defenses—and fiery, filterless Blythe, the bad girl and partner in crime who has thorns of her own.

But Laney knows nothing good ever lasts. When a ghost from her past resurfaces—the bully who broke her down completely—she decides it’s time to live up to her own legend. And Armin and Blythe are going to help.

Which was the plan all along.

Because the rumors are true. Every single one. And Laney is going to show them just how true.

She’s going to show them all.