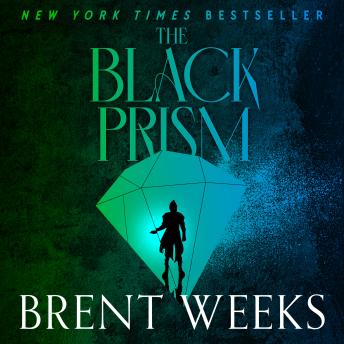 In a world where magic is tightly controlled, the most powerful man in history must choose between his kingdom and his son in the first book in the epic NYT bestselling Lightbringer series.

Guile is the Prism. He is high priest and emperor, a man whose power, wit, and charm are all that preserves a tenuous peace. Yet Prisms never last, and Guile knows exactly how long he has left to live.

When Guile discovers he has a son, born in a far kingdom after the war that put him in power, he must decide how much he's willing to pay to protect a secret that could tear his world apart.
If you loved the action and adventure of the Night Angel trilogy, you will devour this incredible epic fantasy series by Brent Weeks.

This title is due for release on August 25, 2010
We'll send you an email as soon as it is available!