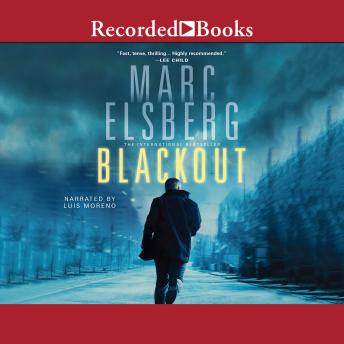 A terrifyingly plausible, million-copy selling debut about an international blackout perpetrated by a hacker attack One night, the lights go out across Europe. The electrical grids collapse on an epic scale and unleash a devastating chaos in the total blackout. And unbeknownst to the general population, nuclear reactors are starting to overheat. When a former hacker and activist who knows a thing or two about infiltrating networks starts investigating the cause of this disaster, he soon becomes a prime suspect. As threats to the United States start to emerge, he goes on the run with a young American reporter based in Paris, racing desperately to turn the lights back on. Because if they stay off, tomorrow may be too late.