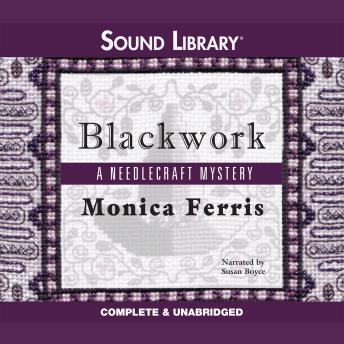 There's a witch running loose in the town of Excelsior, Minnesota, and her brew is ... beer. Actually, Leona Cunningham, co-owner of the Barleywine, is a practitioner of Wicca, the nature-based religion that many mistakenly believe to be sorcery or black magic. But that doesn't bother the thirsty crowds-or the Halloween Committee members who have fallen under the spell of Leona's tasty ales.
Then, after one too many pints, local alcohol aficionado Ryan McMurphy accuses Leona of being a real witch, blaming her for the series of accidents that have happened throughout town. When Ryan ends up dead, without a mark on his body, Leona is not only the target of a witch hunt but also the prime suspect. But with Betsy on the case, the murderer doesn't have a ghost of a chance of getting away with it.