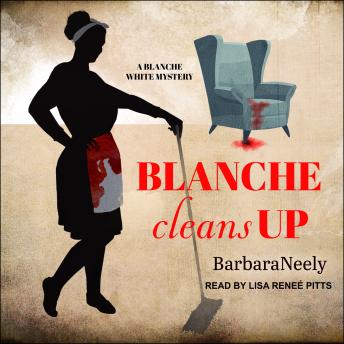 Blanche White is working as a temporary cook and housekeeper for a right-wing, Massachusetts gubernatorial candidate Alistair Brindle when someone tries to blackmail him. It's an ugly mess that Brindle's political team is eager to sweep under the carpet and that Blanche can't resist cleaning up herself . . . especially after a young black man is killed who knew too much about Brindle's dirty laundry. Her investigation raises dark secrets involving sex, environmental contamination, and political corruption, difficult stains on the white, conservative Brindle family that someone is trying to remove with murder.