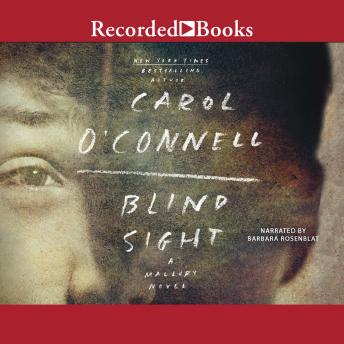 The nun was dead. Her body lay on the lawn outside Gracie Mansion, the home of New York City's mayor, and it wasn't alone. There were four of them altogether. They'd been killed at different times, in different places, and dumped there. There should have been five - but the boy was missing. Jonah Quill, blind since birth, sat in a car driven by a killer and wondered where they were going. Though he was blind, Jonah saw more than most people did. It was his secret, and he was counting on that to save his life. Detective Kathy Mallory was counting on herself to save his life. It took her a while to realize that the missing-person case she was pursuing was so intimately connected to the massacre on the mayor's lawn. But there was something about the boy she was searching for that reminded her of herself, all those years ago, when she was an orphan adrift in a world over which she had little control and determined never to let that happen again. She would find him - she just hoped it'd be in time.