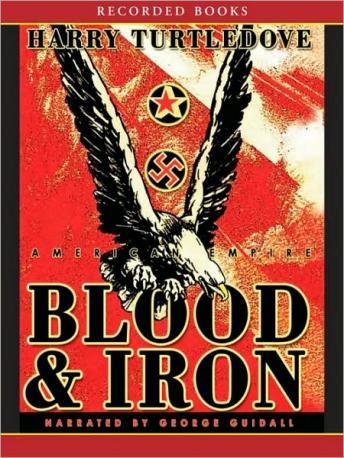 Best-selling master of alternate history Harry Turtledove offers a new vision of America after World War I. In 1920, as veterans question the very nation they fought for, socialist Upton Sinclair challenges Teddy Roosevelt for the presidency. And in the defeated Confederacy, a fiery racist whips his followers into a frenzy. '[His] skill at dramatizing historical forces proves magisterial once more.'-Booklist