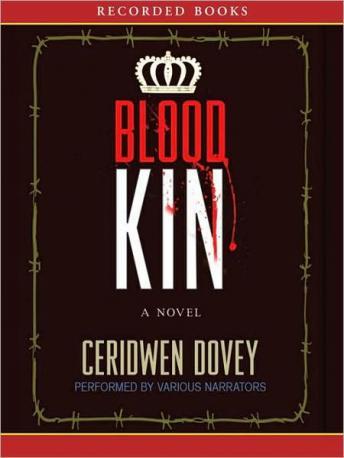 Ceridwen Dovey's debut novel is a stunning literary achievement and an acute character study of three men held captive after a military coup. All linked closely with the deposed president, the portraitist longs for his pregnant wife, the chef takes solace in preparing meals for the new regime, and the barber lives with the knowledge that he'd often held a razor to the throat of the man responsible for his brother's death.