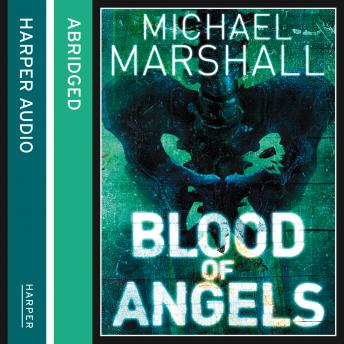 Tense and suspense-filled thriller from the author of The Straw Men and The Lonely Dead.


Since aiding in the capture of his brother, the serial killer known as the Upright Man, Ward Hopkins has been avoiding his demons holed up in a log cabin with his girlfriend, FBI agent Nina Baynam. But when Nina’s boss turns up with an intriguing new serial-killer case for her, the couple realise they can’t hide forever. Especially when they learn that the Upright Man has escaped from custody.


Ward’s brother must have had help. The most likely candidates are the Straw Men, the shadowy organisation founded on murder as a way of life that killed Ward’s parents. Former homicide cop John Zandt is obsessed with tracking them down following their murder of his daughter, and as he digs deeper he discovers extraordinary secrets about American history and society.


The shadows are gathering, and across America sinister forces are stirring. Only Ward, Nina and John stand against the Upright Man and his terrifying allies. It’s just a question of when the next killings will start… and whether they will ever stop.