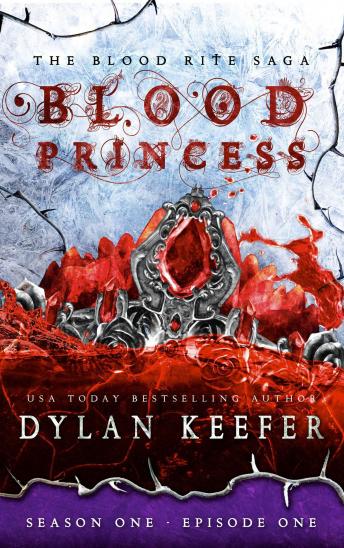 Blood Princess: Season One - Episode One


Half vampire Prudence frantically awakens inside a coffin in modern-day Maine, her Victorian life nothing but the distant past. Milo and Charlotte Davenport, the only remaining members of a family sworn to protect her grave befriend her as Prudence suffers through hellish flashbacks and faces deadly threats which terrorize her existence. Humans and vampires both race to kill her. But why? Constant threat looms, as does her own will toward self-destruction. There is no safe place left in the world. Will the truth save her from herself and help her save her newfound friends or will it send her spiraling out of control and closer to imminent death?


Sparkly 'Twilight' Vampires? I don't think so; this is not a story for the squeamish or faint of heart. This is a tale of both physical and psychological horror is 'The Vampire Diaries: The Originals' meets the gruesome world of 'The Underworld Trilogy.'

Blood Empire: One Episode out of Five

Blood Princess: Season One - Episode One