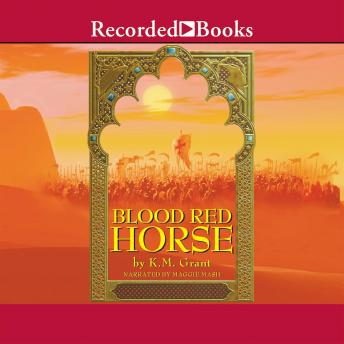 K.M. Grant pens an exciting tale of historical fiction set in the 12th century. Will is permitted to chose his own warhorse now that he has turned 13. Much to everyone's amusement, he selects a rather small chestnut. But Will sees something magical in this horse. As they accompany King Richard on a crusade to the Holy Land, the noble stallion galvanizes young Will with his displays of strength, courage and loyalty.