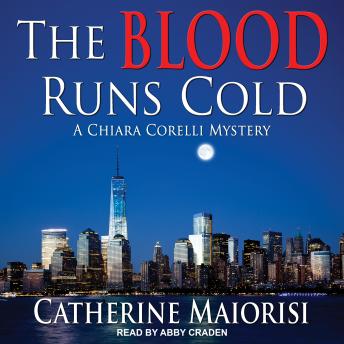 Still battling each other and the blue wall, NYPD Detectives Chiara Corelli and P. J. Parker catch a new murder case. The victim, a gay man, is posed with a rosary in his hands, the smell of incense in the air and Gregorian chants playing in the background.

While Corelli and Parker search for leads, Kate Burke, the lesbian Speaker of the City Council asks for an update on the investigation. Thinking Burke is playing politics, Corelli ignores the request. In the meantime, two more bodies are found, both laid out in the same way.

Pressured by the chief, Corelli goes to Kate's office where a photograph of the speaker with a group of friends catches her eye. Corelli recognizes the three victims and, to her horror, three others. Suddenly the case becomes personal.

Fearing a serial killer is picking off the people in the photograph, fearing the next victim will be someone she loves, Corelli races to find the murderer before he kills again.