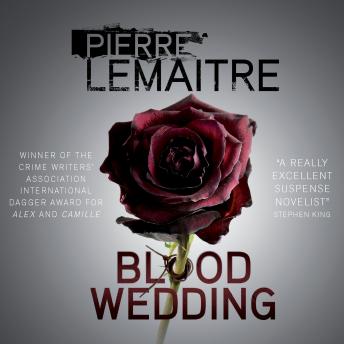 'A LABYRINTHINE, MATRYOSHKA DOLL OF A NOVEL, THE BOOK'S MANY LAYERS WILL SHOCK AND ASTOUND YOU.' --Mystery Scene Magazine


With a new name and a new life, Sophie Duget hopes that she'll be able to put her demons to rest for good. It soon becomes clear, however, that the real nightmare has only just begun . . .

Young, successful, and happily married-- Sophie thought at first she was becoming absentminded when she started misplacing her mail and forgetting where she'd parked her car the night before.

But then, as her husband and colleagues pointed out with increasing frustration, she began forgetting things she'd said and done, too. And when she was detained by the police for shoplifting, a crime she didn't remember committing, the confusion and blackouts that had begun to plague her took on a more sinister cast.

Now, Sophie is in much deeper water: One morning, she wakes to find that the little boy in her care is dead. She has no memory of what happened. And whatever the truth, her side of the story is no match for the evidence piled against her. Her only hiding place is in a new identity. A new life, with a man she has met online. But Sophie is not the only one keeping secrets . . .