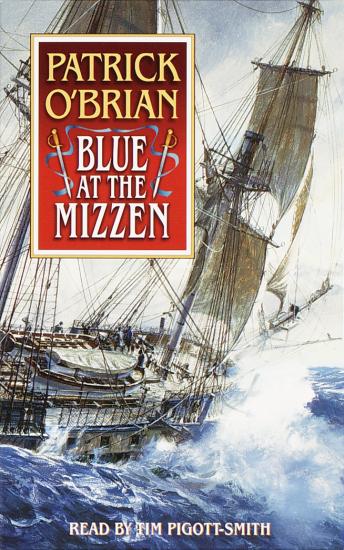 In this, the twentieth installment of the Aubrey/Maturin series, Napoleon has been defeated at Waterloo, and the ensuing peace takes on an ugly complexion for Captain Jack Aubrey: the desertion of nearly half his crew; and the sudden dimming of his own career prospects in a peacetime navy. To cap it off, the Surprise is nearly sunk in a shattering night collision on the first leg of her journey to South America where Jack and Stephen are to help Chile assert her independence from Spain. In the end it is Jack's bold initiative to strike at the vastly superior Spanish fleet that precipitates the spectacular naval action that will determine both Chile's fate and his own.