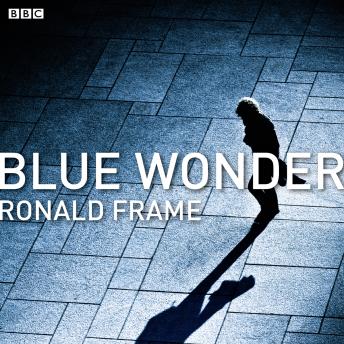 A BBC Radio full-cast drama which tells a story of love and deception set during the Cold War. Written by Ronald Frame for BBC Radio Scotland and broadcast on BBC Radio 3 as part of the 'Drama on 3' collection in September 2008. Throughout the period of the Cold War in the late 1960s and early 1970s, 'romeo spies' were operating, targeting bright and susceptible young women. Alice Reeves, a young secretary from London, unwittingly becomes romantically involved with Otto Hanhart - an East German spy. The encounter leads to unexpected consequences for both parties, changing their lives forever. Starring Clare Corbett as Alice Reeves and Jamie Glover as Otto Hanhart. Also included in the cast are Nick Sayce, Gunnar Cauthery, Stephen Critchlow, Cressida Trew, Dan Starkey and Liza Sadovy. Produced and directed by David Ian Neville.