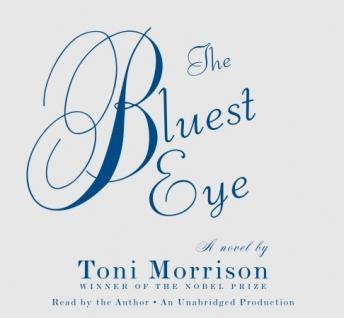 NATIONAL BESTSELLER • From the acclaimed Nobel Prize winner—a powerful examination of our obsession with beauty and conformity that asks questions about race, class, and gender with characteristic subtly and grace.

In Morrison’s acclaimed first novel, Pecola Breedlove—an 11-year-old Black girl in an America whose love for its blond, blue-eyed children can devastate all others—prays for her eyes to turn blue: so that she will be beautiful, so that people will look at her, so that her world will be different. This is the story of the nightmare at the heart of her yearning, and the tragedy of its fulfillment.

Here, Morrison’s writing is “so precise, so faithful to speech and so charged with pain and wonder that the novel becomes poetry” (The New York Times).

This title is due for release on April 25, 2000
We'll send you an email as soon as it is available!