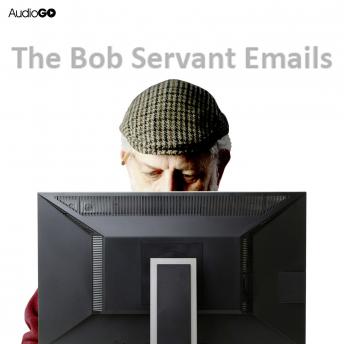 Born and bred in Dundee, Servant sees himself as a people's champion. His extraordinary self-belief stems largely from his dominant position in Dundee's notorious Cheeseburger Wars of the early 1980s - a period of riotous appreciation for the traditional American snack that caused madness on the streets and lined Servant's pockets. He continued his Midas touch in the 1990s by running what he often claims to have been the 'largest window cleaning round in Western Europe'. Now he's retired and, feeling purposeless and a little bored, he's taking on the internet spammers of the world. Playing the fraudsters at their own game, he soon has them in the palm of his hand. Starring Brian Cox as Bob Servant, with Felix Dexter, Laura Solon, Sanjeev Kohli and Lewis MacLeod.