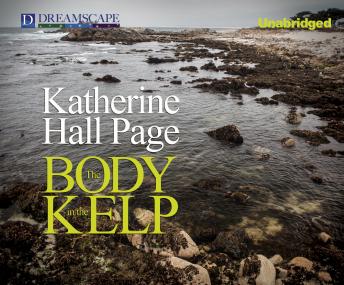 The Body in the Kelp: A Faith Fairchild Mystery

Faith Fairchild and her husband, Tom, the handsome young minister, have left the little village of Aleford, Massachusetts for a summer on Sanpere Island, off the coast of Maine. But Tom is called away to a three-week religious retreat in New Hampshire, leaving Faith to amuse herself and care for baby Benjamin, now safely into his terrible twos. The summer begins innocently enough, with Faith involved in a seemingly harmless mystery, a hunt for treasure, the clues to which are cryptically embedded in a patchwork quilt. Then she and young Benjamin almost stumble over the body of another summer resident along the beach, and Faith is forced into more serious - and dangerous - detection.

Body in the Kelp: A Faith Fairchild Mystery