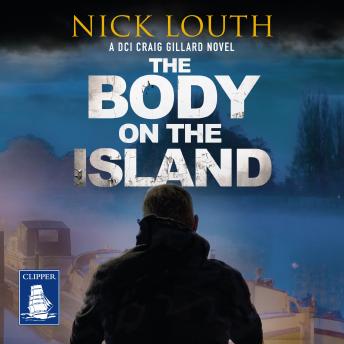 The Body on the Island: DCI Craig Gillard, Book 6

He was never truly gone, only biding his time...

Late on midsummer's night there is a splash in the river Thames. A body is found on an island, asphyxiated and laced with strange markings. For DCI Craig Gillard it's a baffling case. The victim's identity is elusive, clues are scarce and every witness has something to hide.

Meanwhile one of Britain's deadliest serial killers is finally up for parole after a deal to reveal the location of two missing bodies. The felon has his own plans to get even with witnesses, accusers and the officer who caught him thirty years before. And who was that? A young trainee, by the name of Gillard.