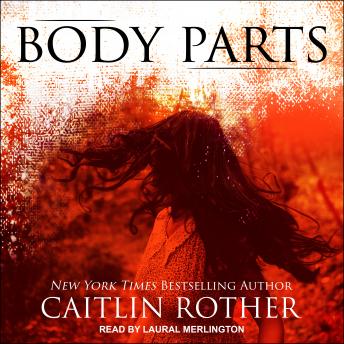 On a chilly November afternoon in 1998, a tearful thirty-six-year-old man walked into the Humboldt County Sheriff's Department in Eureka, California, and confessed to something horrible. 'I hurt some people,' he said. Inside his pocket was the ghastly proof of his statement. But there was more to Wayne Adam Ford than the trail of mangled victims he left behind. More, even, than the twisted predator inside, which drove him to increasingly perverse sexual appetites. Pulitzer-nominated author Caitlin Rother draws on previously sealed testimony, interviews with the key players in the case, and the killer's shocking confession to explore the demons that drove a damaged man to his unspeakable crimes. Her book is a haunting, unforgettable true-life thriller.