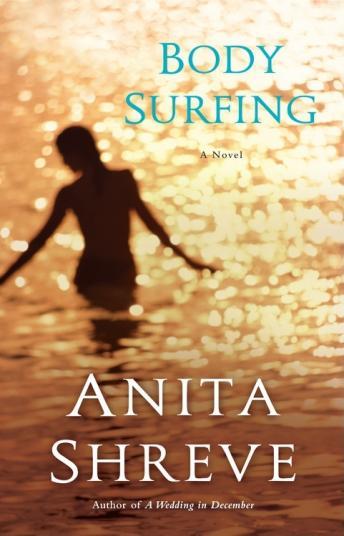 At the age of 29, Sydney has already been once divorced and once widowed. Trying to regain her footing once again, she has answered an ad to tutor the teenage daughter of a well-to-do couple as they spend a sultry summer in their oceanfront New Hampshire cottage.

But when the Edwards' two grown sons, Ben and Jeff, arrive at the beach house, Sydney finds herself caught up in a destructive web of old tensions and bitter divisions. As the brothers vie for her affections, the fragile existence Sydney has rebuilt for herself is threatened. With the subtle wit, lyrical language, and brilliant insight into the human heart that has led her to be called 'an author at one with her métier (Miami Herald), Shreve weaves a novel about marriage, family, and the supreme courage that it takes to love.