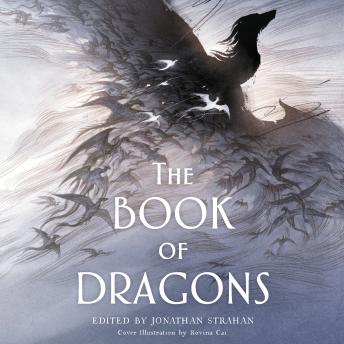 The Book of Dragons: An Anthology

From China to Europe, Africa to North America, dragons have long captured our imagination in myth and legend. Whether they are rampaging beasts awaiting a brave hero to slay or benevolent sages who have much to teach humanity, dragons are intrinsically connected to stories of creation, adventure, and struggle beloved for generations.

Book of Dragons: An Anthology