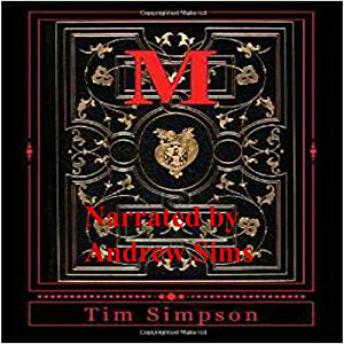 The Countess Elizabeth Bathory Living in exile, has never given up on her struggle for eternal youth. So with the aid of the gentleman thief, Arsène Lupin, the brilliant Professor Moriarty, the invisible man, and the Phantom of the opera, she is able to summon the headless horseman to retrieve, the sarcophagus of one of the greatest emperors ever to rule Egypt, the Frankenstein monster, and the ashes of Count Dracula to achieve her lifelong goal of eternal life. What could possibly stand in her way?

In retirement and living out his days in a cabin, Sherlock Holmes quietly plays a tune in his violin when a man comes to his door in the middle of the night followed by vampires. The stranger's name is Van Helsing. After the death of Dracula he has spent his years chasing the creatures Dracula spawned and his journey has led him to the door of one of history's greatest detectives. Together Van Helsing and Sherlock Holmes set out to stop the plans Of Elizabeth Bathory, and aiding in their mission are none other than Don Diego de la Vega, (Zorro) who has decided to spend his retirement years traveling the world, when he meets Holmes and Van Helsing. Also helping in the crusade are Allan Quatermain, Captain Ahab, and Dr. Henry Jekyll, or Mr. Hyde