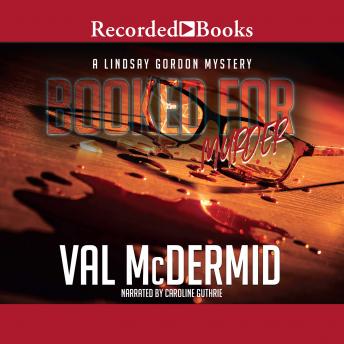 Why would anyone want to kill Penny Varnavides, bestselling author of the Teen Dreams series? Her demise can't be the freak accident it first appeared--it's an exact replica of the murder method in her forthcoming book. Only three people knew the plot of Penny's unpublished novel: her literary agent, her editor and her ex-girlfriend Meredith. In an effort to clear Meredith, Lindsay Gordon delves beneath the glittering facade of the seemingly glamorous world of London publishing in search of a murderer. While hobnobbing with industry notables, Lindsay encounters an unsavoury mix of soured relationships, desperate power plays, underhanded fraud, and seething rivalries. Who, amongst this sordid group, wanted Penny Varnavides dead?