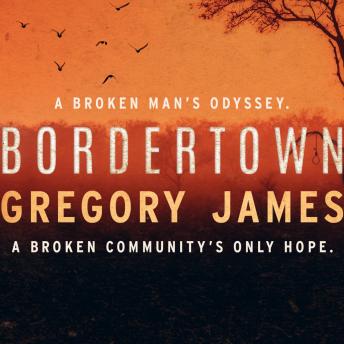 Seven missing. One dead. No hope.

The Australian outback is beautiful, idyllic, peaceful, and all Detective Bo Campbell has to do is fit in.

Within a day of his arrival, however, he's asked to cover up the murder of a local Aboriginal woman found in bushland. When he discovers she's not the only one, his whole world comes crashing down.

In 1982, north-western New South Wales is plagued by corruption, deaths in custody and inequality. Sent to the remote area after he accidentally shot and killed his partner in a bungled drug raid in Newtown, Bo finds himself caught in a trap and being squeezed by a ruthless group who will stop at nothing to get what they want.

Bo only has one choice: will he save himself or risk everything to fight for truth and justice?

In this harrowing, fast-paced novel, survival of the fittest takes on a whole new meaning. With his life and career crashing down around him, Bo gets help from those least expected. But who will pay the ultimate sacrifice?