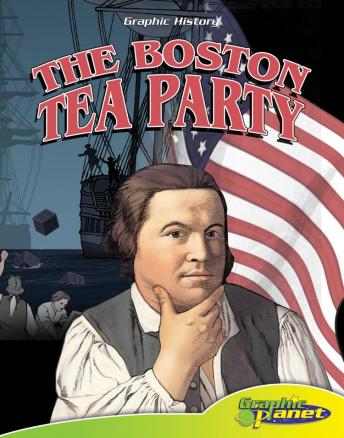 Boston, 1773. On a rainy night on December 16, 150 men climbed aboard three English cargo ships from Great Britain. The men were angry at the excessive taxes on tea, so they disguised themselves and threw crate upon crate of tea into the harbor. Come along on the act that would lead to the American Revolution in this astounding graphic novel. Maps, timelines, glossaries, and indexes make these titles an exciting addition to classroom discussion.