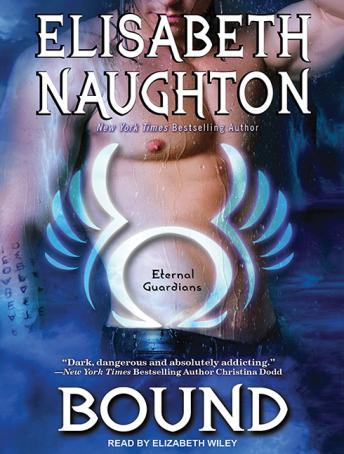 TITUS-To most his gift seems like a blessing, but for him it's a curse the other Eternal Guardians-those who protect the mortal realm from threats of the Underworld-seek to exploit. One he would gladly trade for the chance to be free . . .

Possessed. Faced with stopping Natasa or joining in her quest, Titus falls to temptation and is thrust into a world of lust, deception, and deadly treachery designed by the gods. Her touch-only hers-frees him from his bonds, but desire may just condemn him. Because before the end he'll have to decide which is more important: duty and honor to those he took an oath to defend, or a woman who could very well be the biggest curse to them all.