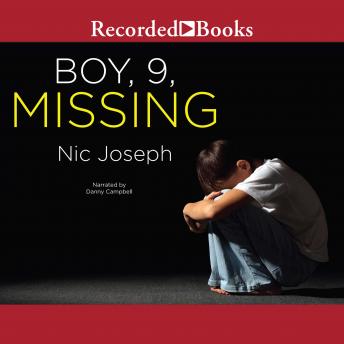 With his father as the prime suspect in a boy's disappearance, Francis must confront his family's dark past-and his brother's unsolved murder. Twenty-three years ago, at a small dinner party in a Chicago suburb, Francis Scroll's nine-year-old brother, Lucas, was found floating face down in his parents' bathtub. Lucas's friend Sam is the only person who can reveal the truth, but he is unable--or unwilling--to speak, and Lucas's death is ruled a tragic accident. Francis is forced to confront the past he buried long ago when Sam's own nine-year-old son goes missing, and all the evidence points to Francis's vengeful father as the prime suspect. In order to save the life of a young boy, Francis must unearth the truth about what happened the night his brother died.