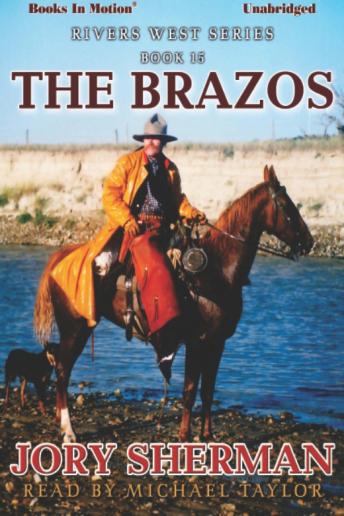 Through a harsh land of mesquite and prickly pear, scattered oaks and carpets of stubborn grass, the Brazos River wound its way south to the Gulf of Mexico. To its banks came settlers from across America, daring men and women who dreamed of owning ranches and farms, building homes for their families, and one day establishing a United States republic in Mexican-held Texas. Among them were Jon Tallman, a wanderer and adventurer with hidden motives and a tragic past; Nancy Stafford, a strong-willed pioneer who would not be turned back no matter what the cost; Jacobs, a wagon train leader forced to learn lessons of survival; and Alan, a young boy whose brutal childhood has robbed him of his innocence...