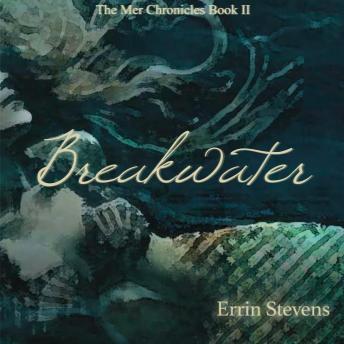 The sirens of Griffins Bay are in trouble, and the recent slew of royal suicides looks to be the least of their worries.

For one, unless a blood relative of the queen shows up, no one's around to staff the monarchy. Well, except for a whack-job bureaucrat and he seriously won't do. Worse is the community unrest threatening siren society, a problem caused by too many humans in the pool, which means Simon and his off-limit girlfriend will have to run and hide if they want to make more of their flirtation...

The solution doesn’t inspire confidence at first, but the Blakes have everything at hand to set their world to rights - namely, a hidden queen, a dead prince, and a facility for human manipulation. Once they find their sea legs, they'll restore order, distribute smart phones, and drive that conniving bureaucrat to a grisly, satisfying end.

This title is due for release on July 13, 2017
We'll send you an email as soon as it is available!