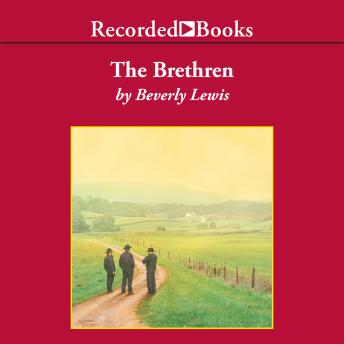 A recipient of numerous Gold Book and Silver Angel awards, Beverly Lewis provides an insider's view of Amish life that resonates with millions. In The Brethren-the New York Times best-selling sequel to The Englisher -Ben Martin and Annie Zook, sweethearts from two different worlds, try to cope with the separation imposed by her Amish father. But after Ben's Kentucky parents tell him startling secrets about his past, he must return to Paradise, Pennsylvania, to answer some troubling questions. When he approaches Paradise's covered bridge, he wonders who's re-hung the old rope swing. Drawing closer, he sees a young Amish woman sitting on the swing. When she turns, Ben is thrilled to see Annie. But as Ben tells her what his parents just revealed, he wonders why Annie smiles at him in shocked disbelief.