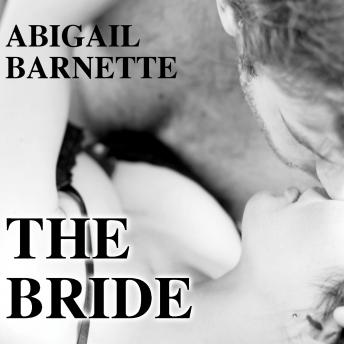 Caught in a conflict between her new wealth and her desire for independence, Sophie fears that she's becoming just another Fifth Avenue trophy wife. With her fashion journalism career over and her new effort as a writer uninspiring, Sophie has to work harder than ever to prove her intentions to Neil's family and friends.

Sophie isn't the only one struggling to adapt to her new lifestyle. When private jets and designer labels threaten her bond with Holli, Sophie finds herself walking a fine line between the world she now inhabits and the past-and people-she fears she's left behind. After a shocking revelation divides her loyalties, Sophie is in danger of losing her best friend or fracturing the trust of the man she loves.

This series keeps getting better and better. You could say I am addicted!

This book was a great addition to see how all the characters have grown as individuals. In fact, now that everyone is having so many positive things happening in their lives I'm almost scared to read on because Sophie's life and happiness seems to have hit an enormous high. I get the feeling her happily ever after with Neil may not come to light.