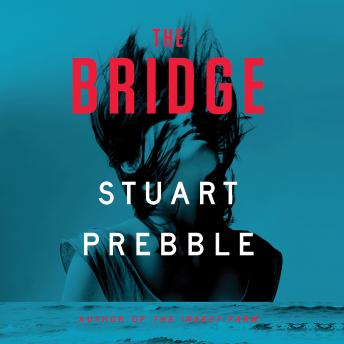 The woman of his dreams isn't what she seems.

Michael Beaumont is head over heels with the woman of his dreams. The minute he and Alison saw each other across a crowded bar, there was a powerful, immediate connection. She's everything he could ever want in a woman: charismatic, beautiful, intelligent, compassionate, and so much more.

But Alison is harboring a dangerous secret, one that threatens to break loose once Michael introduces her to his last remaining relative. Michael's grandmother Rose, who raised him from childhood, isn't quite the woman she used to be; her memory is failing her, and she's prone to fits of wild emotion.

What is Rose not telling Michael? What is Alison hiding? Every relationship in Michael's life is a bridge, and he'll discover that there are some he shouldn't cross.