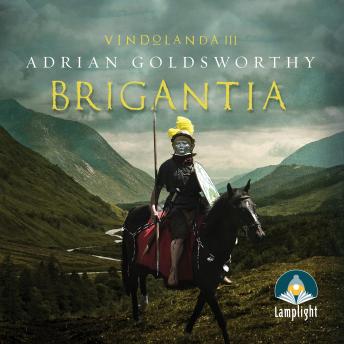 Flavius Ferox is the hard-bitten centurion charged with keeping the peace on Britannia's frontier with the barbarian tribes of the north. Now he's been summoned to Londinium by the governor, but before he sets out an imperial freedman is found brutally murdered in a latrine at Vindolanda fort. Ferox must find the killer, as he follows the trail, the murder leads him to plots against the empire and Rome itself. Bandits, soldiers, and gladiators alike are trying to kill him, old friends turn traitor, and Ferox is lured reluctantly to the sinister haunts of the old druids on the isle of Mona.
'An instant classic of the genre' HARRY SIDEBOTTOM