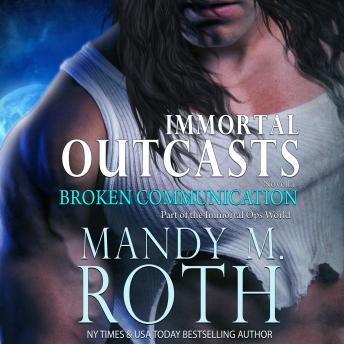 Genetically altered into a super soldier who can shift into a wolf, Casey Black should have been the perfect asset-but that wasn't to be. The scientists who conducted DNA splicing experiments on him put a little too much wolf in his cocktail. Considered a danger to society and a risk to the survival of the secret project, the government tried to eliminate him. The former Immortal Operative has spent the majority of his life on the run and off the grid from the very government who'd helped him be 'all he could be'. When the sassy, headstrong woman who makes his body burn with need vanishes, he realizes it's not his head, but rather his heart that is broken. And he'll do whatever is called for to mend it.

This title is due for release on May 18, 2015
We'll send you an email as soon as it is available!