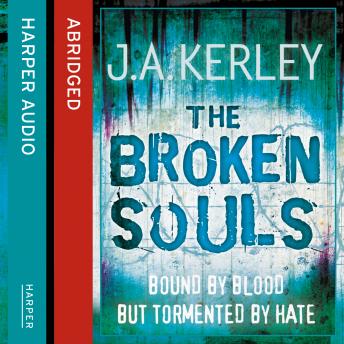 
It looked like an abattoir when they found the mutilated body of the young journalist inside her car. And if Carson Ryder and his partner had known what they were getting into, they would never have taken the case.


Too late, what looks like the work of a lone madman spreads tentacles that wrap themselves round all sorts of strange areas. And it’s not long before attention focuses on the city’s most unlikely suspects: the wealthy family whose philanthropy has made them famous and influential.


For behind every fortune, there is a crime. And behind their money and smiles is a family divided by hatred, a family whose strange and horrific past is about to engulf everyone around them – including Ryder.