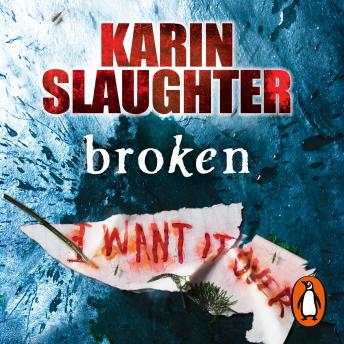 Broken: The Will Trent Series, Book 4

#4 of The Will Trent Series

The fourth Will Trent novel, from the #1 bestselling author