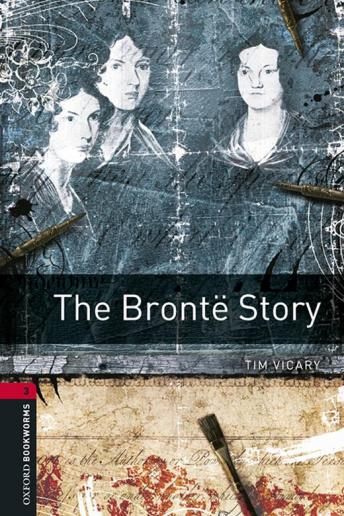 On a September day in 1821, in the church of a Yorkshire village, a man and six children stood around a grave. They were burying a woman: the man's wife, the children's mother. The children were all very young, and within a few years the two oldest were dead, too. Close to the wild beauty of the Yorkshire moors, the father brought up his young family. Who had heard of the Brontes of Haworth then? Branwell died young, but his sisters became famous writers. But they did not live to grow old or to enjoy their fame. Only their father was left, alone with his memories.

This title is due for release on January 10, 2008
We'll send you an email as soon as it is available!