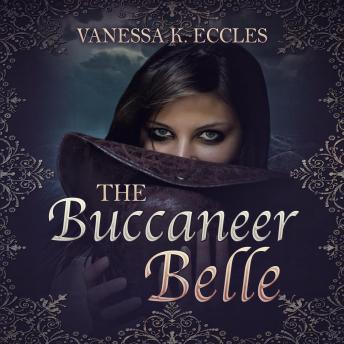 Blood for blood. Life for life. Treasure for treasure.
Samantha's life has been plagued by her sister's illness. With her family's finances and spirits running low, she makes a fateful decision to seek the guidance of a ghostly seer who's rumored to frequent River Street-Savannah's notoriously dark side of town. Desperate for answers, she approaches the soothsayer, disguised as a man to keep herself safe. His premonition surprises her and has her believing a better future awaits.
But the night isn't done with its surprises. After being kidnapped, imprisoned on a pirate's ship, and required to do the wicked captain's bidding, she wonders if she'll ever return home. She's witness to both the brutality and the soft side of the world's most infamous villains, and she'll never be the same. With the help of a handsome young doctor and the captain's wife, she realizes she must become them to escape them, and she makes a deal with the devil that just may save her sister's life.