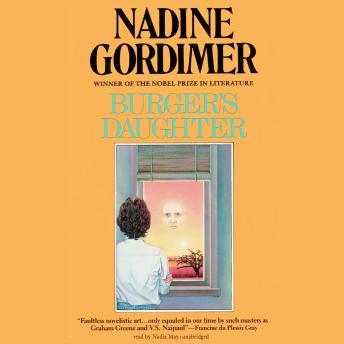 Rosa Burger is a white South African woman in her early twenties trying to uphold the political heritage handed on by her martyred parents while carving out a sense of self. Cast in the revolutionary mold, the only survivor of a family known for their anti-apartheid beliefs and practices, Rosa is under the watch of the government and the rebels alike, all of whom seem to have great expectations of her. A quiet, private person, Rosa herself is more concerned with introspection and with trying to understand her identity and her political climate in her own way. Through her journey, the journey of a nation comes to light.