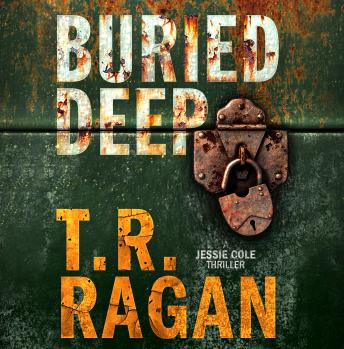 Two missing persons. One apparent suicide. Three cases pushing PI Jessie Cole and crime reporter Ben Morrison closer to the edge.
Lacey Geiger could be a very rich woman. If Jessie Cole can find her. The beneficiary of a sizable estate, Lacey vanished years ago after escaping an abusive childhood and is veiled now behind a new identity. Jessie has two weeks to find her. It’s enough time to discover that Lacey is hiding from so much more than anyone realized. But she isn’t the only one with secrets. And Jessie’s not the only one searching for the truth.
A concerned daughter has asked for help finding her mother—a woman said to have been murdered thirty years ago. And Jessie’s colleague Ben, an amnesiac still struggling with the bloody memories of a shattered life, is nearer to piecing together a very dark picture. Especially when someone he detests is found dead, hanging from a tree by a riverbank.
Now as the mysteries, puzzles, and lies of three investigations are unearthed, Jessie and Ben will risk everything to bring all that is hidden into the light.