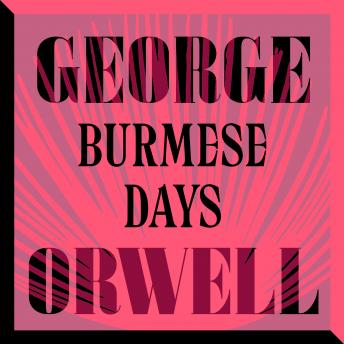 Based on his experiences in the Indian Imperial Police in Burma, George Orwell's first novel presents a heart-breaking picture of British colonial rule.


John Flory is a white timber-merchant in 1920s Burma. Disillusioned by imperial life, Flory defies orthodoxy and befriends Indian Dr Veraswami. The doctor is being pursued by a corrupt magistrate, U Po Kyin, who is orchestrating his downfall. The only thing that can save his reputation is membership of the all-white Club, and Flory is in a position to help. Flory's life is also upended by the arrival of beautiful Parisian Elizabeth Lackersteen, who offers an escape from loneliness and the deceit of colonial life.


Burmese Days is Orwell’s first novel, and a spectacular examination of the debasing effect of empire on occupied and occupier.