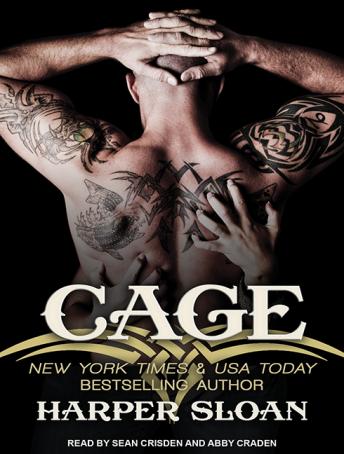 Greg Cage was born to protect. While growing up, he was his mother and sister's shield against the world . . . until he failed. For the last decade, he has carried that guilt and need for vengeance around. Now, with his best friend getting married and no longer needing his protection, Greg is even more lost and desperate for some control.

Melissa Larson will never let anyone hold the reins in her life. She has been the rock in her family for more years than she can remember, and the fight to keep them together is her main priority right now.

The second Greg locked eyes with Meli, he knew that she was someone he needed. Meli knew the second she met Greg that he would be nothing but trouble and heartache. Her life takes an unexpected turn, and that bitch Fate is back to wreak more havoc on another member of the Corps family.Contains mature themes.