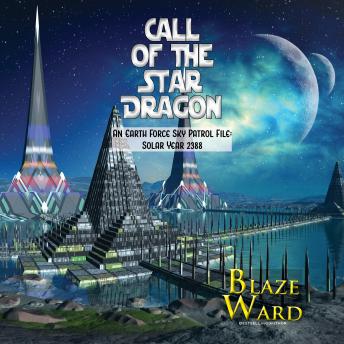 Six hundred and twenty-seven convictions later, the career criminals Morty and Xiomber have seen the light and joined the good guys. Gareth must go undercover to stop his nemesis from unleashing another crimewave across the Accord of Souls.

While the leaders of the Accord of Souls send an agent to Earth to stop its top scientist before he can open the way for the rest of humanity to flood into the galaxy.