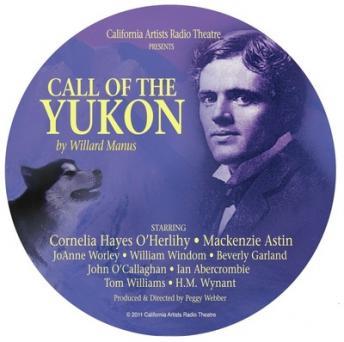 Call of the Yukon

Written By: Will Manus

In his late teens, Jack London (Mackenzie Astin) heads for gold in the Yukon. On board a ship heading to the tundra, he meets Klondike Kate (JoAnne Worley) and other members of a motley crew. London becomes a boxer to earn his keep, treks into a gold claim with Cassius (William Windom) and meets Pippa (Cornelia Hayes O'Herlihy) who is looking for her brother, lost in the arctic. Aided by his friends and a Native American tribe, London has the experience of a lifetime that propelled his career as an author. Also starring Ian Abercrombie, Beverly Garland, John O'Callaghan, Bob Legionaire, Tom Williams, HM Wynant, and John Harlan

Call of the Yukon