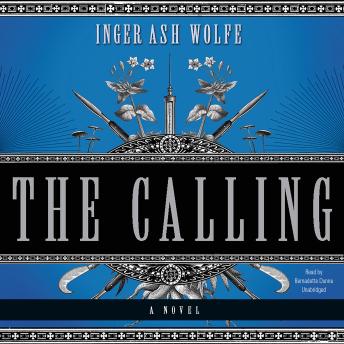 #1 of The Hazel Micallef Mysteries

The first homicide that Canadian Detective Inspector Hazel Micallef, acting chief of the Port Dundas police, has had to investigate in almost three years is that of cancer patient Delia Chandler, a woman who once had an affair with Hazel's father. When a few days later, and three hundred kilometers away, the mutilated body of an multiple sclerosis sufferer is found, painted in Chandler's blood, Micallef realizes that someone is killing the terminally ill, and not for mercy's sake. Hobbled by a bad back and a skeptical police bureaucracy, Inspector Micallef takes it upon herself to coordinate a nationwide manhunt for the killer; a man, she soon learns, who can save a life as dramatically as he can end one—a man with God on his mind, grief in his heart, and a desperate need to kill.