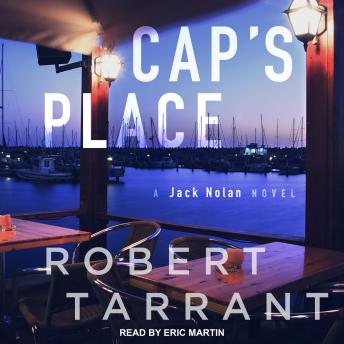 Jack Nolan had his life all mapped out as he pursued a promising career as an attorney in Michigan. Suddenly his world was knocked out of orbit and he found himself living with his Uncle Mickey above Mickey's bar in South Florida. Mickey's untimely death leads to Jack becoming a bar owner. Jack's protective approach to his life includes staying emotionally uninvolved with everyone around him, those who work at the bar, customers, and the objects of his frequent one-night stands.

Without warning Jack finds himself struggling to protect his beautiful bartender from unknown forces intent on killing her. Jack is confronted with decisions that require him to ignore rules he had previously deemed unbreakable.

The characters who inhabit Cap's Place turn out to be much more complex than Jack ever anticipated.