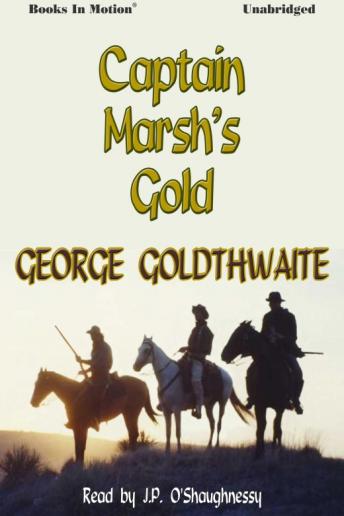 This is a sequel to The Return of Sam Rache. According to legend, the Far West's captain, Captain Grant Marsh, ordered a fortune in gold bullion buried to make room for the wounded soldiers and boiler fuel for the trip downstream to Ft. Lincoln. Before he could return, the river rose and wiped out all the landmarks he used to mark the spot. When Sam was tasked with burying the gold, he made two maps, one using distant landmarks and the other nearby trees and stones. Now, with the nearby landmarks gone, he is the only one who can find the treasure. In Fort Hays, Kansas, he marries a young nurse assigned to the Sixth Cavalry Buffalo Soldiers. She is kidnapped from the wedding and held for ransom by three outlaws wanting the gold. Sam, a black man, and his two friends, one white and one Hispanic, ride to bring Sarah back.